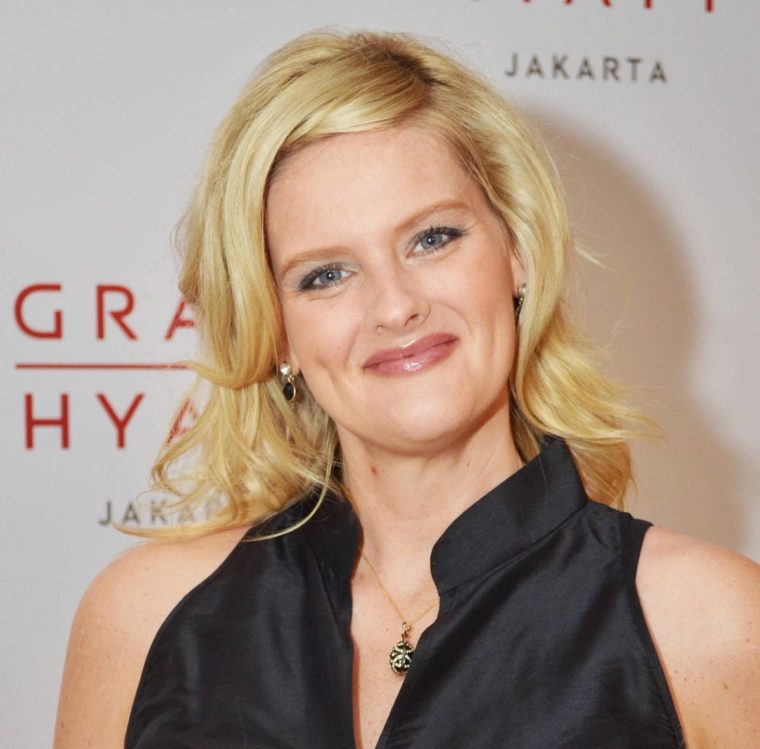 MICHELLE BEKKERING HAS KNOWN SHE WANTED TO WORK IN THE GOVERNMENT FOR MOST OF HER LIFE.

As a young girl, she was surrounded by women interested in politics—a grandmother who wrote “scores of letters” to her elected representatives, an aunt who invited her to caucuses, and a mother who brought her to meet former President Gerald Ford.

As a young adult, she developed an interest in foreign affairs, which she largely credits to her time at Dordt and the Studies Program in Contemporary Europe (SPICE) under Dr. Case Boot. “That experience opened my eyes to the larger world around me and gave me my first real exposure to other cultures and religions,” Bekkering says.

After Bekkering graduated from Dordt College in 1998 with a political science degree, she worked in both the legislative and executive branches of the United States government. Her experiences helped her see how foreign assistance policies were formulated, increasing her desire to see the impact of these policies once put into action.

Today, Bekkering is the director of governance of the International Republican Institute (IRI), a nonprofit, nonpartisan organization that seeks to advance freedom and democracy across the globe.

“Through IRI, I have the opportunity to develop and implement programs designed to support democratic development worldwide,” Bekkering says. As director of governance, she works with legislators and government officials around the world, “supporting them in their efforts to build mechanisms and government institutions that ensure rule of law, justice, and welfare for all citizens, regardless of race, religion, or gender.”

“Frankly, the more I was exposed to women from other countries, the more I realized how I had taken so many of my own rights as an American woman for granted,” Bekkering says. “I felt a sense of urgency and duty to support my peers across the world and was very blessed to have a job that allowed me to do so.”

Bekkering’s advocacy work was recognized in 2013 when she was named a Top Global Woman by Diplomatic Courier, a global affairs magazine.

While at Dordt, Bekkering was challenged to consider a Reformed worldview and how it applies to every aspect of life. Bekkering says that the comprehensiveness of God’s sovereignty has motivated her professional career.

“My calling as a Christian in the field of politics and international relations is to act as God’s servant and to strive to bring mercy to the needy and justice to the oppressed,” says Bekkering. “Through my work with marginalized communities—women, primarily—I strive to advocate for legislation that offers protection from abuse and discrimination.”

Bekkering and her husband both feel blessed to have spent their formative years in a Christian community. “Not only did we meet at Dordt, but we received a quality education and developed a support structure that has carried us throughout the rest of our lives,” says Bekkering. “I owe so much of my personal and professional development to this community of believers.”