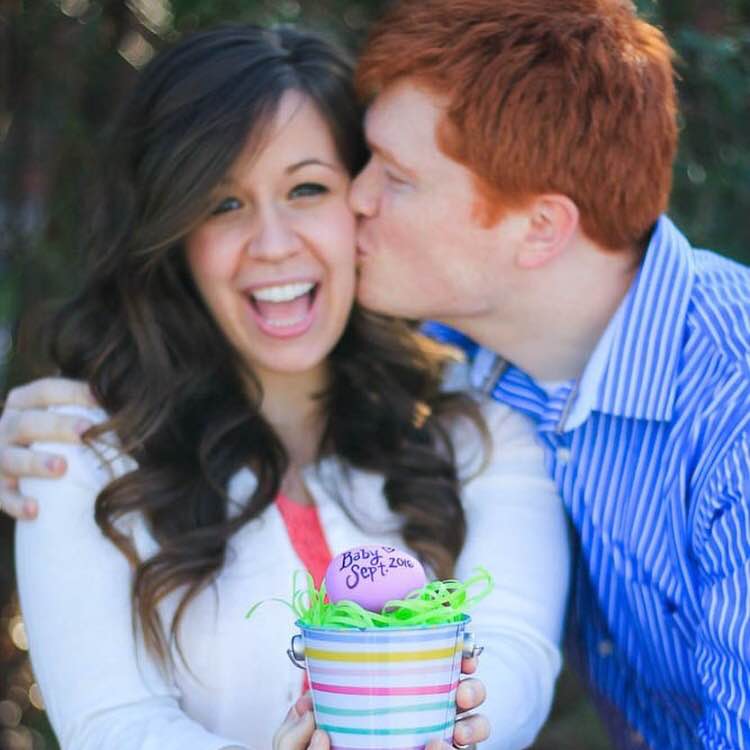 FINDING THE STORY IN THE ORDINARY

The first time Grace (Schmidt) Beekman (’11) walked the streets of Paris, she was wearing a microphone and trailed by a Swedish film crew. “They filmed me buying things, exploring the city, using the little bit of language I knew,” Beekman says. “It was nuts!’”

The whirlwind trip came about after she tweeted a link to a post on her life and style blog, Sometimes Gracefully, about wanting to learn French. As a graduate student, Beekman hopes to someday study French literature in its original language—and teach college students to do the same. In her tweet, she tagged Rosetta Stone, a company that creates software for language learners. Three weeks later, she was sitting in a Parisian café, drinking a cappuccino, and speaking French on camera. The “video story” is aired on airplanes and internet pop-up ads.

Beekman is a popular blogger and has a wide following on Instagram. This isn’t the first time her visibility online has led to an unexpected opportunity.

“I created the blog as a place to tell stories,” she says. “When people read stories, they like to see pictures—to put a face to the writing. That’s how the fashion element came in.”

Shortly after starting the blog in 2013, she began to hear from a variety of brands, asking her to review their products. What started out as a playful distraction quickly became a small source of income. More than that, though, it’s given her a way to connect with people she might not otherwise meet.

“You form these friendships that would have never been possible if I hadn’t reviewed their product or agreed to work with them,” she says. She only collaborates with businesses whose practices she supports, and she reviews products according to their quality, comfort, and affordability. Beyond that, Beekman’s choices come down to personal taste, that nebulous quality that distinguishes the trendsetters from those they inspire.

Beekman has a sharp eye for the beauty in ordinary things—a cup of a coffee, a cityscape, a thoughtfully draped scarf or elegant wedge heel. That’s on display on her Instagram page, but it’s also evident on her blog, where the images she posts are accompanied by anecdotes from her daily life. She posts about trips to get ice cream, or a rainy day spent wandering Minneapolis under an umbrella.

She’s married to another Dordt graduate, Darrin (’11), who is pursuing his doctorate in biomedical engineering from the University of Minnesota. On her blog, she describes them as “two graduate students living on love and {most often} Hamburger Helper in the heart of Minneapolis.” They are expecting their first baby in September.

In the world of fashion blogging, Beekman is somewhat unusual. As a graduate student at the University of St. Thomas, studying for her master’s degree in literature, she spends most of her time buried in Victorian sensation novels and books of critical theory.

The grind of academic research and writing is what led her to blogging in the first place. “It’s a creative outlet for me,” she says. “Lately, my life has mostly involved staring at this big master’s thesis, trying to work through it.” Her blog is a welcome break from the demands of scholarship. It’s meant to be a “conversation with the reader,” and the writing is lively and personal.

Grace’s blog following is wide enough that Darrin—tall, with striking red hair—is often recognized when the couple is out and about in Minneapolis. “Poor Darrin. He can’t escape blog recognition,” she laughs.

The blog’s wide appeal is purposeful. “Everybody has to get out of bed and get dressed in the morning,” she says. “I’m not drawn to fashion because I think, ‘If you buy this new product, your life will be complete.’ But when you choose what you’re going to wear, you’re choosing how you’re going to present yourself to the world that day. I think everyone can relate to that,” she says.

Establishing this place of common ground online has enlarged her social world far beyond her grad school cohort or Minneapolis neighborhood. “You create these little virtual communities,” she says. She connects with regular readers in the comments section or on Instagram, and she’s become part of a community of local lifestyle bloggers, who often read and comment on each other’s blogs. Sometimes, they meet up for coffee, or grab lunch.

Aside from new friendships, having a following online has given her a public platform, and she’s thoughtful about what she shares, and how she shares it.

“My blog is meant to be uplifting, but it’s not all happy-go-lucky. There are stories about struggles, stories about where my hope is found,” she says. Rather than wear her faith on her sleeve, Beekman says, “I try to make sure each post is written from a humble posture, a loving posture, and one that brings hope to the reader.”

“I want my blog to be a space people can visit that encourages love and hope. And thankfulness, I guess—for even the ordinary things of this world,” she says.